We have been talking about the Easter story over the past few weeks and illustrating it through a story that Mrs. Joyce made and making our Resurrection Rolls.

For the Resurrection Rolls, each child had the chance to roll a marshmallow, which we used to represent Jesus’ body, in butter and a cinnamon sugar mix, representing the spices put on Jesus’ body, and rolled into a crescent roll, representing the cloth used to wrap Jesus’ body. We then put the rolls into the oven which represented the tomb. We talked about after Jesus died, they laid him in the tomb and three days later Jesus wasn’t there because He had risen at which point each child noticed that the marshmallow was gone! 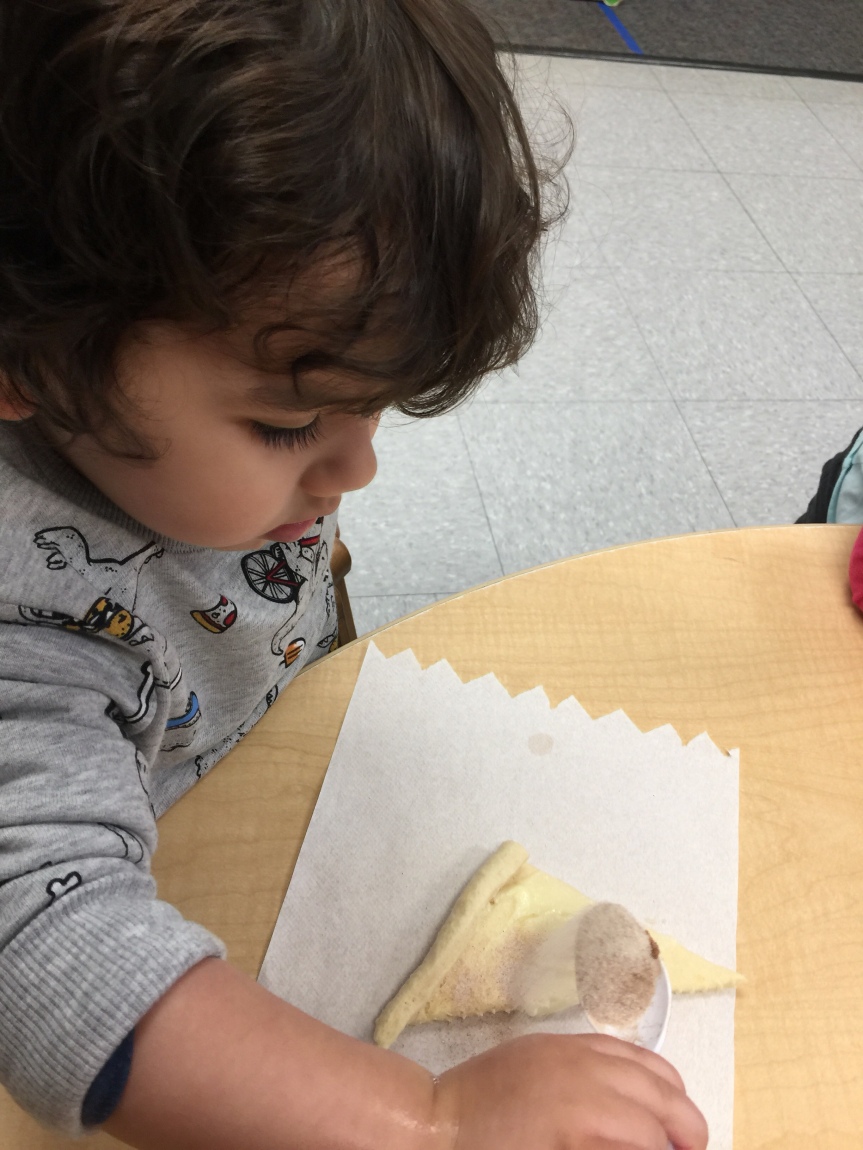 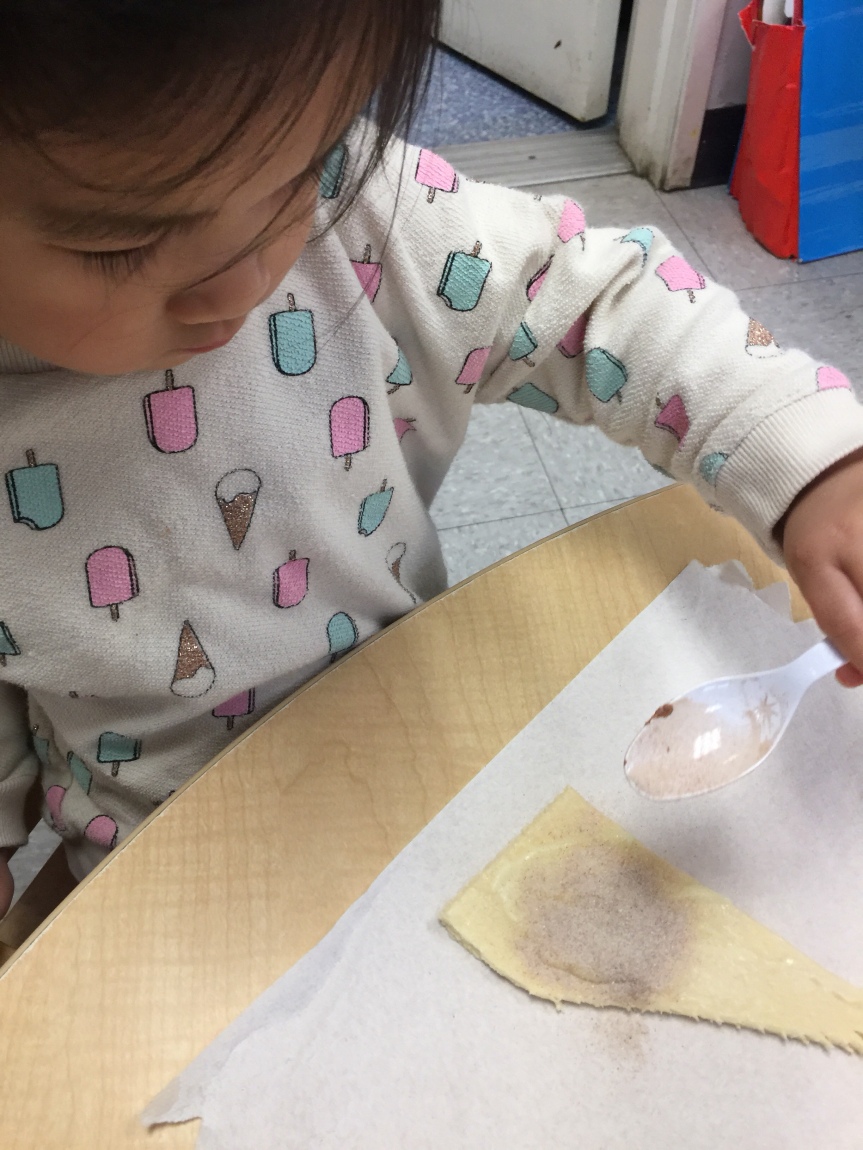 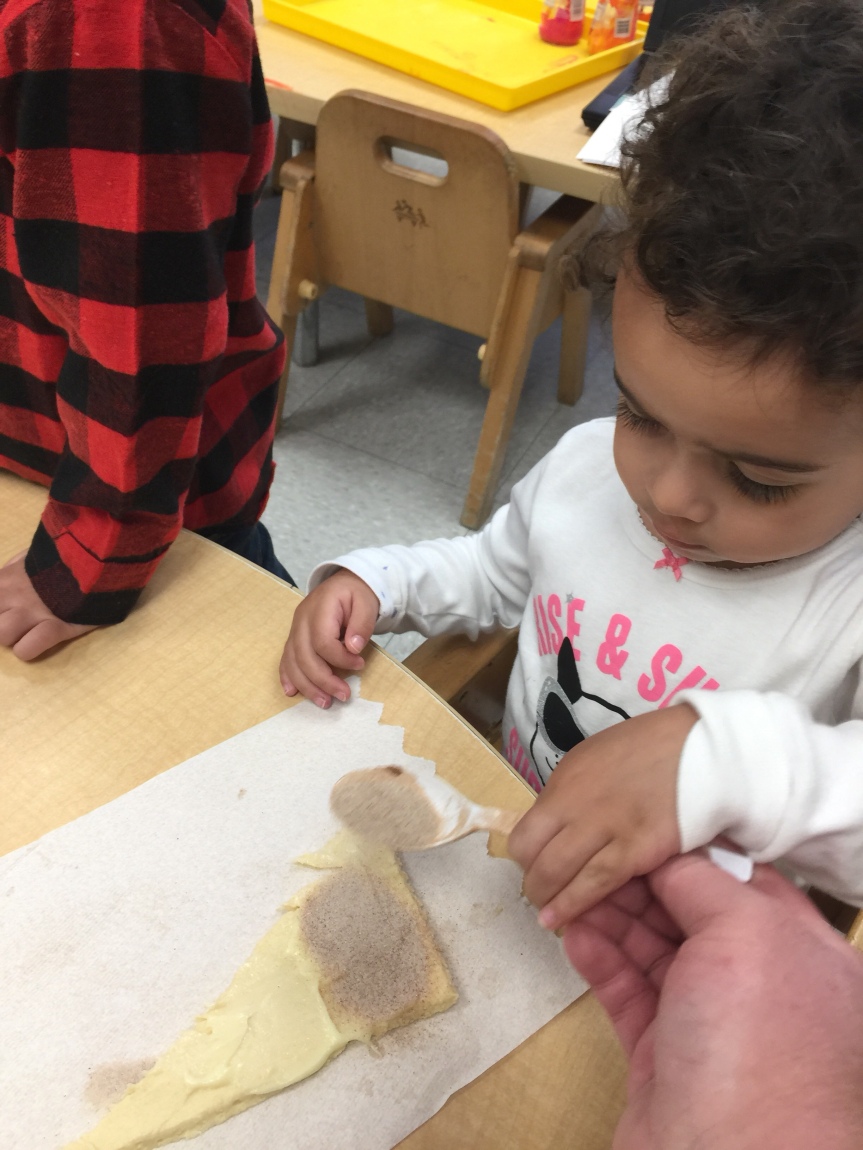 I Teach Preschool...What is Your Super Power?

Shaping Hearts and Minds for Life

The Art and Craft of Blogging

The latest news on WordPress.com and the WordPress community.